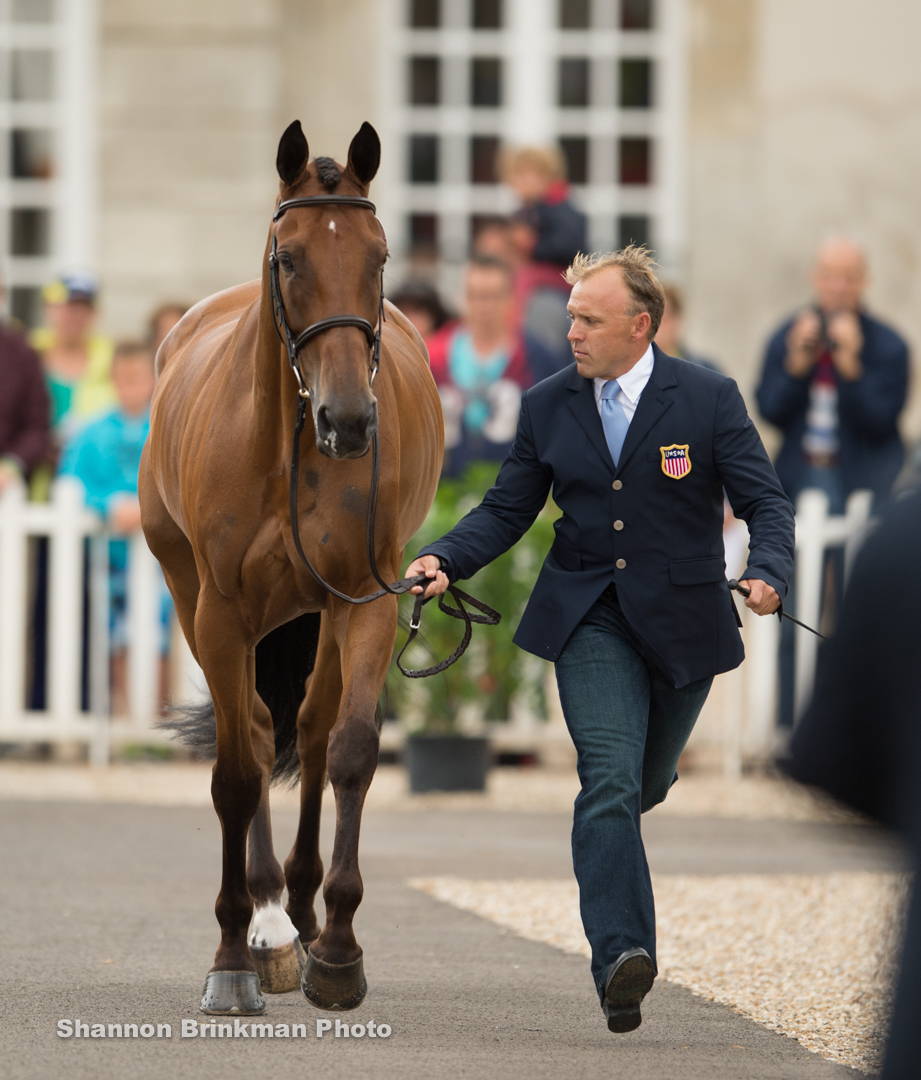 With Ballynoe Castle RM (AKA Reggie), Davidson competed in the 2010 and 2014 Alltech FEI World Equestrian Games™ for the Land Rover U.S. Eventing Team.

Winner of the Markham Trophy as the highest-placed young rider in a USET Championship three times, and was the 1996 Young Rider of the Year.

Buck and his wife, Andrea, run BDJ Equestrian in Ocala, FL during he winter season and are based during the summer in Riegelsville, PA. They have two daughters, Aubrey and Ellie.

"We've been part of Ice Horse since they started. No other product has ever been able to come close when it comes to cooling horses legs."