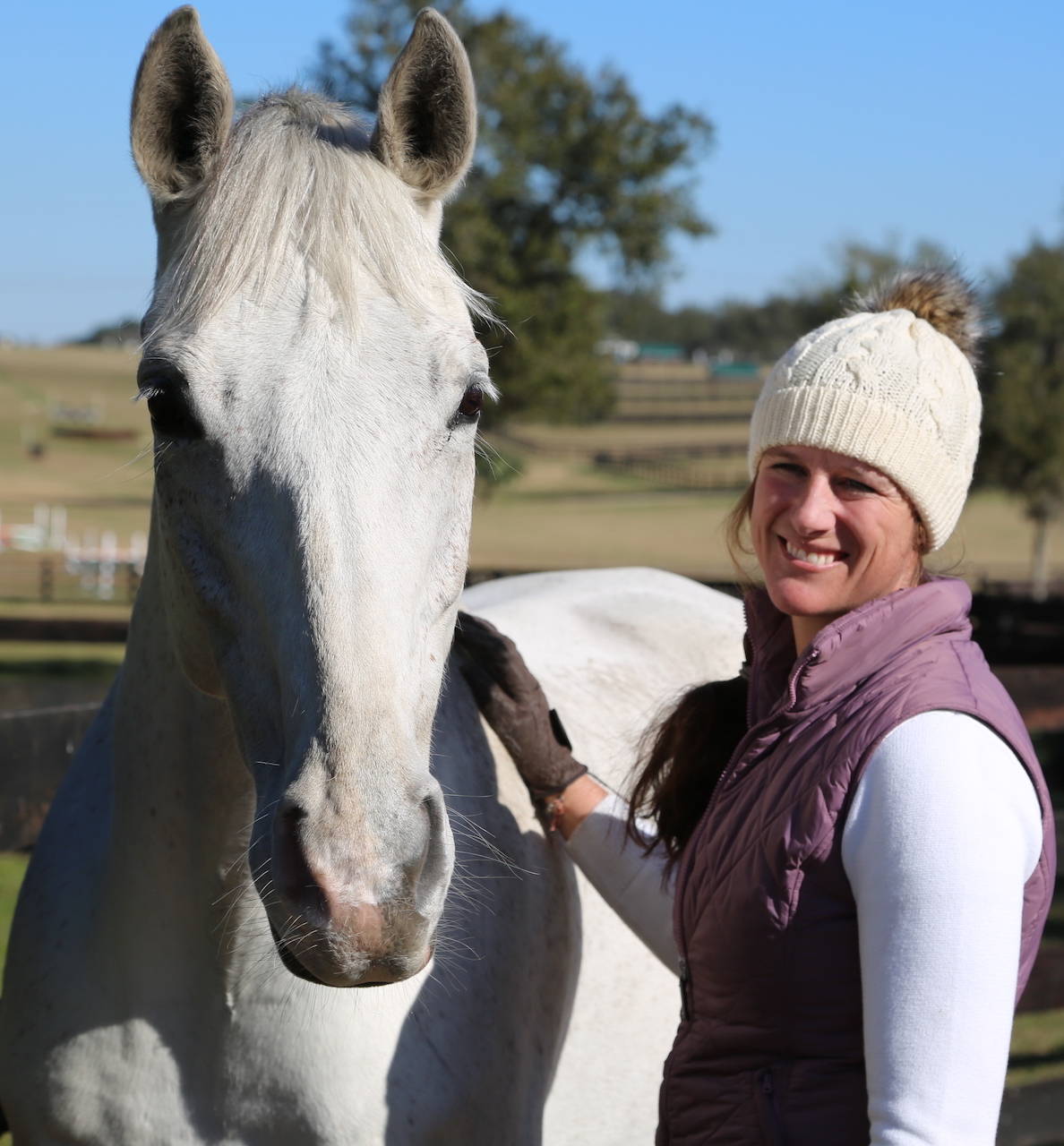 Gold medalist with Team USA at the 2015 Pan American Games in Toronto, member of the 2016 Rio Olympic team

Lauren has twice received the Pinnacle Cup Trophy awarded to the leading American rider at the Kentucky Three Day Event - the U.S. competition offering the highest level of difficulty.

Kieffer has been riding since age six. Her high school graduation gift was tuition to attend an eventing camp run by Olympians David and Karen O’Connor. She stayed on as a working student which launched her career.

Lauren has a knack with the young horses. Working out of her bases in Florida and Virginia, she runs an elite operation focused on the development of young horses into upper level athletes and US Team contenders.

"Ice Horse is what we use daily. The wraps are easy to use cold therapy. Great after schooling, cross country runs and for treating bumps and bruises."