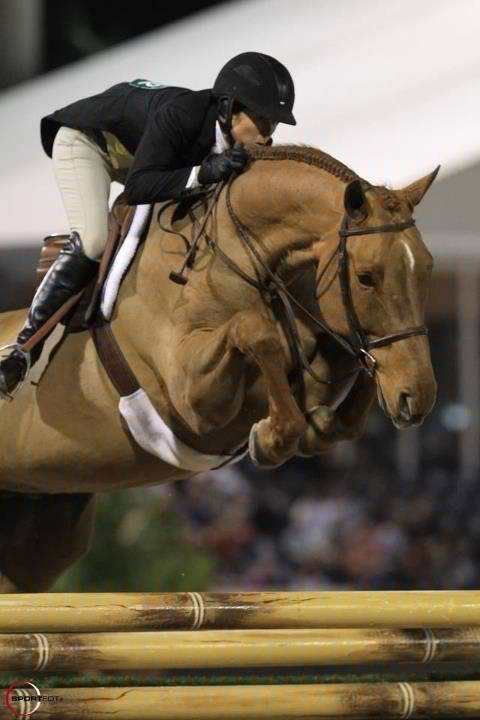 Liza and her husband Blake reside in Camden, South Carolina with daughters Elle and Elizabeth Adeline. Liza rides and trains out of her family's Finally Farm.