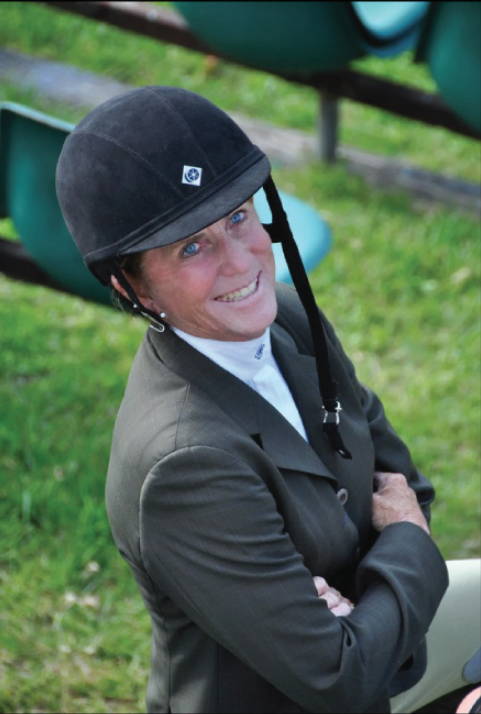 Show Jumping Hall of Fame inductee and winner of over 80 Grand Prix show jumping competitions since 1988.

Representative for the Active Athletes on the Board of Directors of the USEF since 1996, and serves as co-chair of the Jumper Committee of the Pacific Coast Hunter and Jumper Association board of directors.

"Ice Horse has been a horse care staple in my barn for over 10 years - there's nothing better when it comes to icing my jumping horses".